There have been a ton of changes to social media in recent months, and many of those changes will actually make our job in marketing easier. (Yay! And we thought it was just going to be nasty algorithm changes…)

From direct connections on Pinterest to more characters in a Tweet, small changes on top channels are helping brands tell their stories and engage more naturally with their consumers.

And without a big learning curve.

We’ve sifted through the recent changes to bring you the five feature updates you can begin using now, before you take that long July 4 weekend.

Facebook usually takes a beating when it rolls out a new update, but this time there was little backlash. Live streaming is a real-time way to connect with your followers and find new ones: 92 percent of mobile video viewers share those videos with others. That’s a whole new potential customer base for your business. It’s also a way to make a deeper connection with your existing customers. Use Facebook Live to give a behind the scenes look at your production. When you host an event use it to interview industry leaders and top players and keep your audience updates throughout the day.You’d do well to put a chunk of money behind this (or any) Facebook work. To be seen you need to be advertising.

Despite the entire world hating the new logo, the latest Instagram update has some great changes, including a new layout aaaand allowing you stay logged into multiple accounts (personal and business) at the same time. Cue round the world applause.  If you’ve been logging in and out of your work and personal accounts you know what a pain this is (especially if you’ve got multiple brand accounts) and what an obstacle to posting it was. With all that work someone is going to be neglected, and it’s probably your personal account/side business. Instagram also changed the way the feed works so your engaged users are less likely to miss your posts. For instance, you post a photo at 11 p.m. but your customer doesn’t check her feed until 8 am. Because she’s liked, commented and engaged with you before, she can still see it. This is similar to Twitter’s “while you were away feature” but it can’t be dismissed.

Twitter made every marketing professional’s dream come true this summer when it eliminated character counts for photos and videos, which means you can finally consistently follow best practice by including images in your tweets with sacrificing important messages. This update came on the heels of Twitter’s last big image friendly change — the addition of polling, GIFs and live broadcasts via Periscope. Twitter wanted its audience to be able to do more in 140 characters, so @names, videos, GIFs, polls and quote tweets no longer use up valuable space. And, the pesky period before @name is no longer necessary when you tweet broadly to an individual or company. That’s one extra character for you. And for those who really dig original tweets, Twitter now lets you retweet yourself. So if you have a tweet that you think went unnoticed, simply hit the retweet button and save yourself some typing. Twitter is still the best tool out there for live commentary and up-to-date information, and for me in my brand work, it’s still the best way to connect with people to build important relationships.

4. Autoadvance on SnapChat (Should you even care?)

SnapChat has seen its users skyrocket lately, with more active daily users than reigning king, Twitter. Chat 2.0 lets you take direct chatting to a whole new level with video chatting and direct messaging. Snap stories now auto advance, letting customers see a brand’s story in its entirety within their own personal stories so they’re less likely to be ignored. Users can still choose who to follow, so be sure to continue to promote SnapChat as a place where your customers can find cool features and inside looks at your biz. But, SnapChat isn’t for every business, and it does take some getting used to and some investment.  Just like with Twitter and Facebook, you have to put some money behind it (definitely if you are just starting out on the platform) and you need to be willing to use your other channels to refer traffic there. Better to wait until you have the advertising dollars and a fully developed strategy.

Pinterest had a complete facelift in 2016, and is now easier and faster to use. It also went global, making its mobile app readable in 31 languages. One of the biggest changes is that users can now direct message a pinner. See a great kitchen design you think is perfect for your flooring customers? Direct message the pinner and find out exactly what materials were used. Find a blogger you think would be a great fit for your company? Connect with them and see if a partnership is in order. This new tool is great for brands to connect with customers. Not on Pinterest, but considering? If you’re a visual brand (design and architecture, fashion and style, cooking and crafting), or you sell products, consider this: 87 percent of Pinterest users have purchased a product because of Pinterest, and 93 percent have used Pinterest to plan for future purchases. That’s a huge opportunity to influence buying decisions and gain loyal customers. So get pinning.

What I like best about these updates is that they’re specifically engineered to help brands reach their customer base, but they’re not onerous or annoying (generally) to the user. Simpler, more friendly interfaces, relaxed constraints and better tools for communicating make my job easier and social media more social. Tweet that. 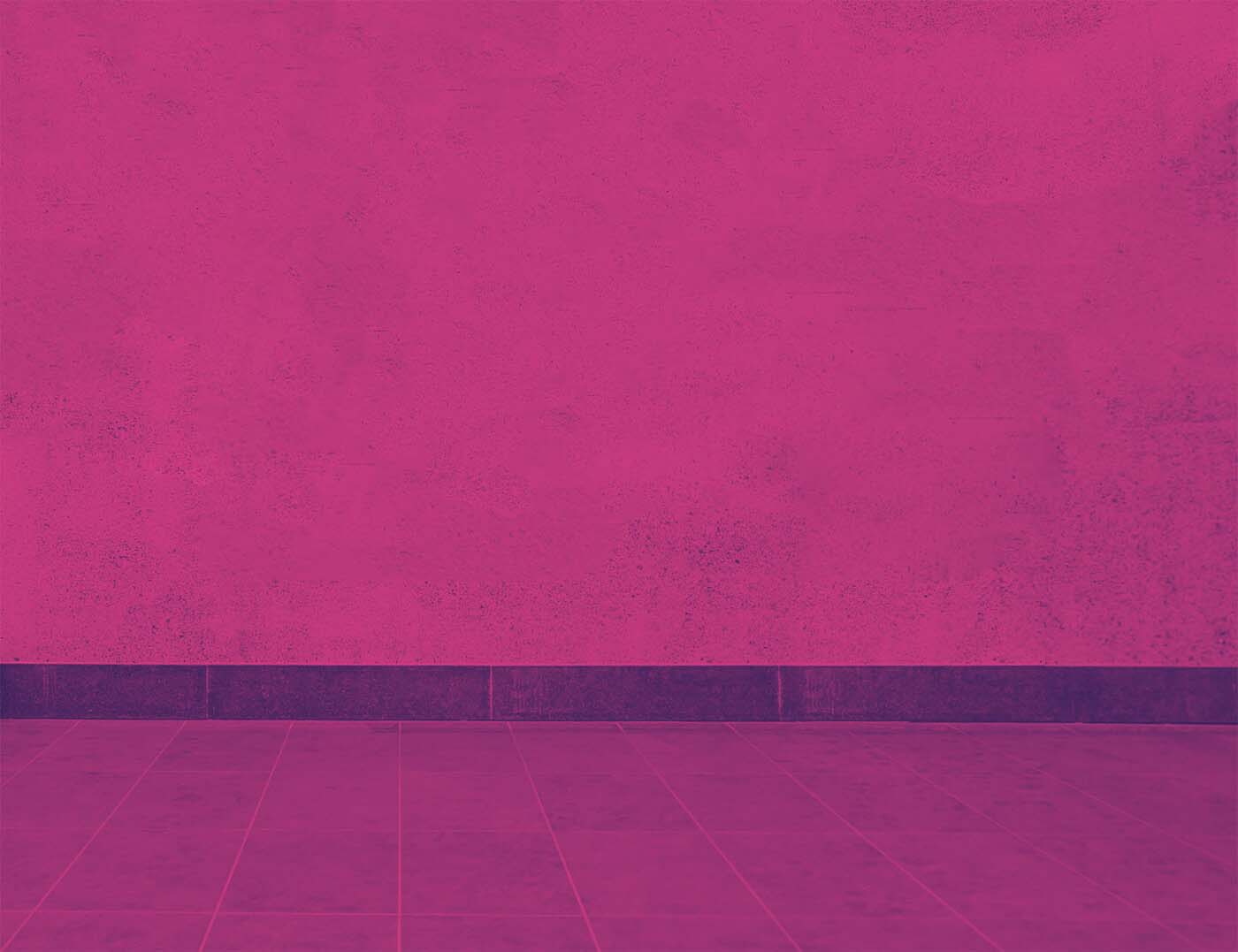 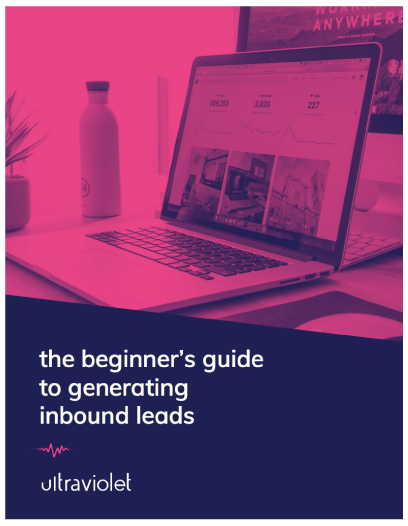